Neptune is the eighth and furthest planet from the Sun. Neptune is an ice giant like Uranus. Neptune was discovered September 23, 1846 by 3 astronomers: John Couch Adams, Urbain Le Verrier, and Johann Galle. Neptune has fourteen known satellites.

Neptune is famous for having the fastest wind currents in the Solar System, speeding up at a velocity of 1200 miles per hour.

Neptune's core formed from a clump of rocky material that was around 2 ~ 5 times in Earth's mass. Its core gathered enough gas to become a Jovian planet.

Because Neptune and Uranus are so similar, they have been de-categorized from the term of gas giants like Jupiter and Saturn, and Neptune and Uranus have been categorized with the term of "ice giants" due to there being an exceptional amount of freezing compounds of carbon and ammonia in the atmosphere, which can lead to frozen water in the atmosphere and the surface.

Neptune has its own collection of rings called the Rings of Neptune. These rings were discovered in the La Silla Observatory in Chile by Reinhold Häfner, Patrice Bouchet, and Jean Manfred. These rings very lowly dense. Even at their densest, they are only as dense as the lesser dense parts of Saturn's rings. The innermost moons in the rings include Despina, Naiad, Thalassa, and Galatea. The outermost moons in the rings include Larissa and Prometheus.

Neptune makes only one orbit around the Sun in about 168 Earth years. This is because Neptune is more than two billion miles from the Sun.

The Great Dark Spot, is a dark spot on the surface of the planet, Neptune. This one has many similar characteristics to the more famous, and commonly mistaken for, Great Red Spot. One example of a similarity is the category of the storm, for they are both anticyclonic storms, or storms that rotate different directions than that of regular storms, which are referred to as cyclonic. The first spot was observed by the Voyager 2 probe in 1989. The interior of these spots are cloud-free compared to that of Jupiter's Great Red Spot, which densely packed with dust-filled clouds. Winds in this storm are the fastest in the Solar System, being 1500 miles per hour.

In November of 1994, the Hubble Space Telescope failed to photograph the GDS, leading scientists to believe that it has disappeared. Many theories surround this disappearance - one such theory claiming that due to the high wind speeds of the cyclones, as well as their close proximity to one another, the storms all pushed themselves into different directions. Another one is that they were covered up by an abundance of dust kicked into the atmosphere.

After the disappearance of the main Great Dark Spot, a new, similar spot formed the northern hemisphere of Neptune. It was given the name of the Northern Great Dark Spot, or NGDS. It is the last one remaining, and has lasted several years. 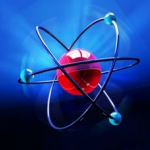 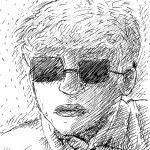 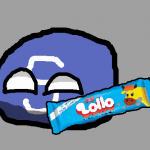 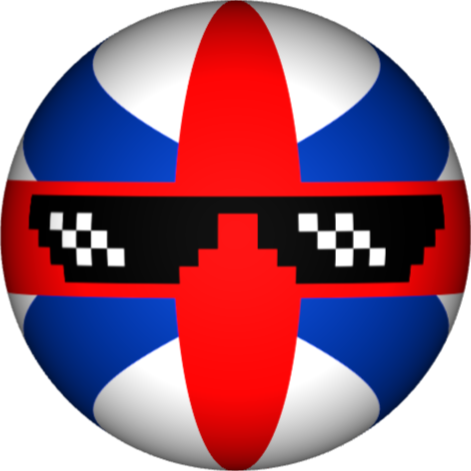